Darkness enveloped four –year-old Sukhbir’s life in the form of an accident. Around 7:30 am dated June,14,2004 at Dabwali near Bhatinda, Sukhbir and his 11 year-old cousin Vicky were walking back home with their punctured cycle. Sukhbir was on a visit to his grandfather. Suddenly a speeding Maruti car hit both the kids. Vicky died on the spot while Sukhbir suffered a head injury and lost consciousness. After remaining on ventilator for three days, he finally opened eyes on the thirteenth day.

But that was it. He had lost speech, vision, swallowing reflex and even control over bowel movements. He was being fed through Ryle’s Tube. In short, he had become a vegetable. He was discharged from the local hospital after 25 days.

For Jasjeet and Rani, it was worse than losing their child. Sukhbir was as good as dead and they were helpless spectators. “ The doctors told us they could not predict his recovery,” recalls Jasjeet.

Not giving up hope, they brought Sukhbir to Delhi . Vimhans, AIIMS, Safdarjung, Shroff Eye Centre- Sukhbir was tke to every hospital in the city worth its name. “In Safdarjung Hospital , the doctors said Sukhbir would be bolid for the rest of his life. We were asked to locate a blind school for our son,” Jasjeet adds. Finally, it was Dr. Satyakarna of Shroff Eye Centre who recommended alternate therapy and suggested the name of acupuncture specialists Raman Kapur and his wife Sunita.

When Dr. Kapur examined Sukhbir on August 3, he did not see any hope. It would be better to take the child back, he told Jasjeet and Rani. However, they persisted. Finally Dr. Kapur agreed, but on one condition: Sukhbir would be treated for 15 days and the treatment would proceed only if the child showed any improvement.

The treatment began with Colour therapy on acupuncture points. To everyone’s utter disbelief, Sukhbir started responding as if he was just waiting for the treatment to begin. “ He regained his swallowing reflex in just seven days and the Ryle’s Tube was also removed on the same day. The child could speak after nine days and also regained bladder and bowel control. On the 12 th day he started seeing and in 20 days, he was walking. Sukhbir has already recovered 80 percent of his eyesight. There was little loss of memory which was recovered soon after. 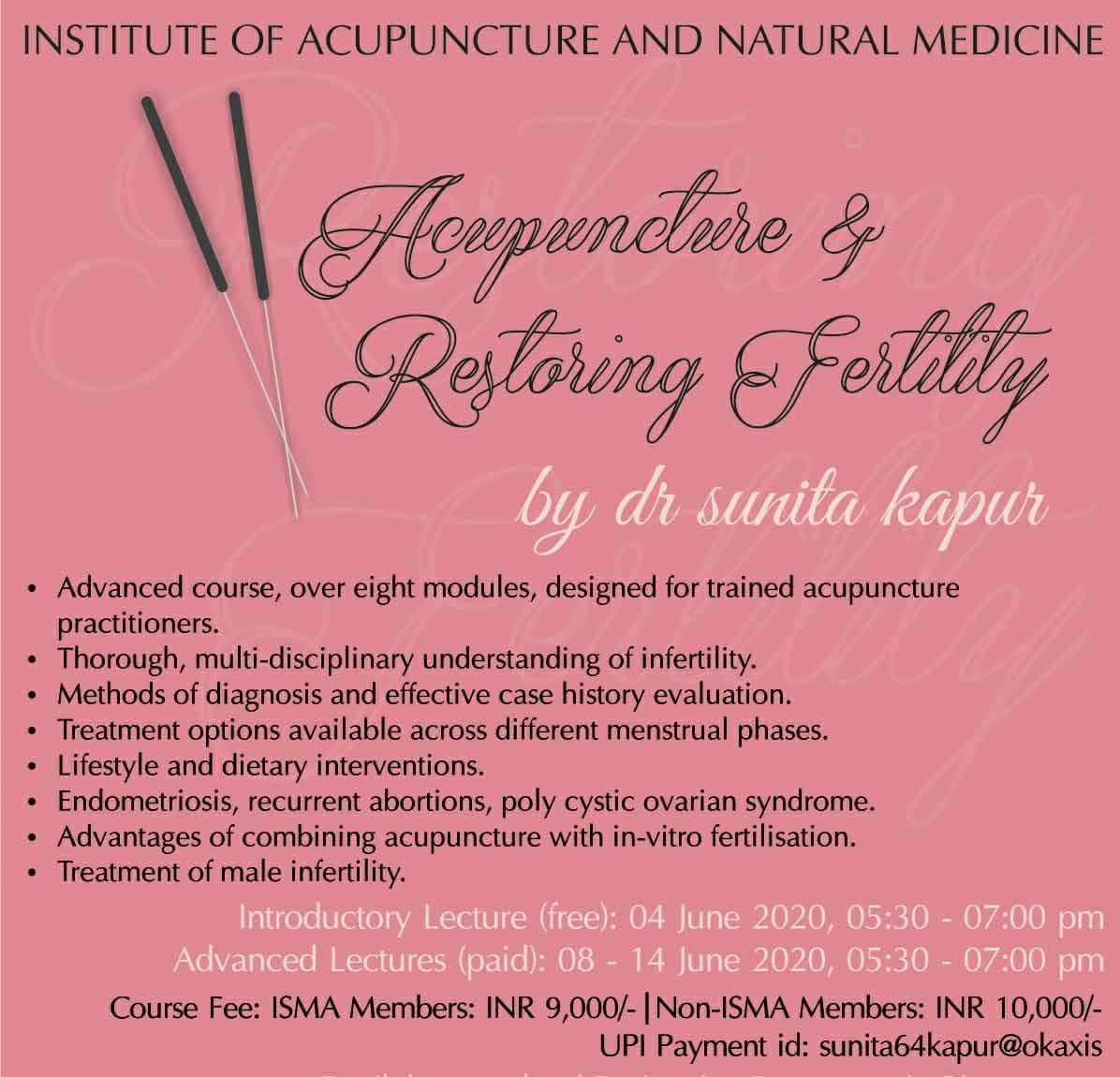